This article Principles of inheritance helps you in class 12 notes 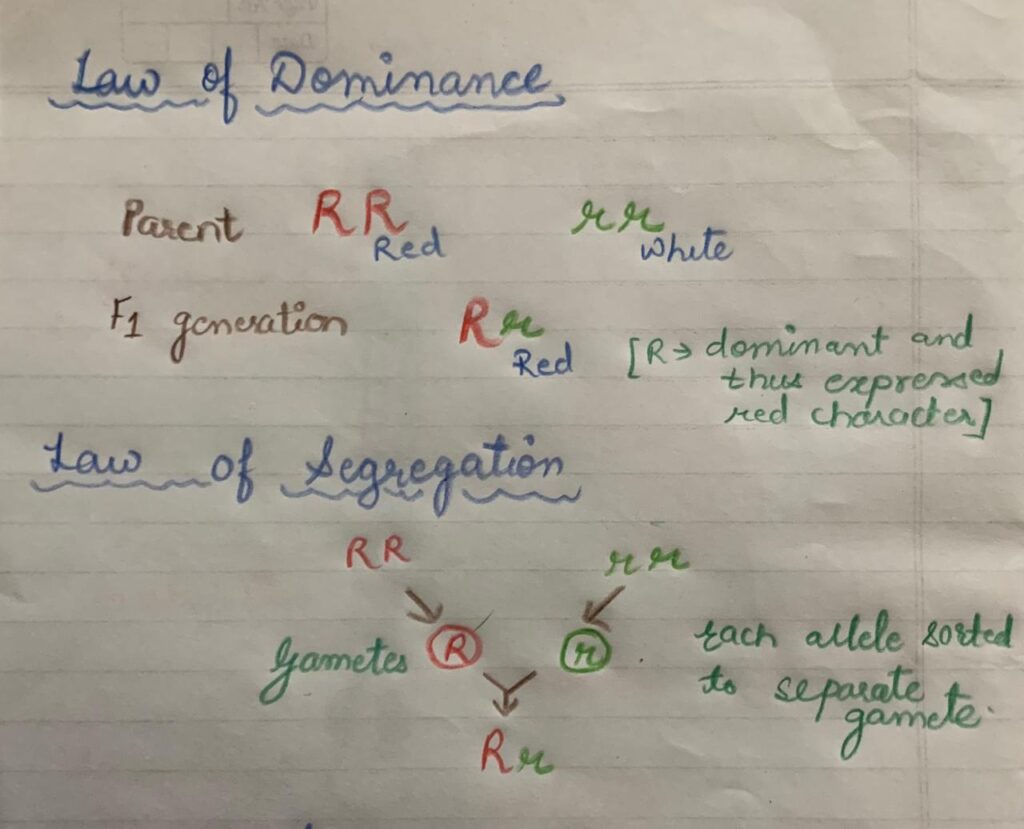 The word inheritance means “right of life.” It can also mean, according to some experts, “weal.” The principle of inheritance, in English, states, “The property or body of any person is the whole of the human cause or inheritance.”

One of the most important points of the principles of inheritance is that it relates to genetics. This is also referred to as the germ-line. Basically, genetics is a branch of study that studies the development of living organisms from their birth right up to the time they die. The principles of inheritance state that all human characteristics, including physical and mental ones, can be passed down from one generation to another. A person’s DNA can carry with it these characteristics or traits.

Inheritance is defined as the process in which genetic material is passed from parents to offspring.

We contain one copy of genetic material (chromosomes) from each of our parents.

In sexual reproduction, egg cell and sperm cell combined and produces first cell. This process is called as fertilisation.

This first cell also known as fertilised egg has now two sets of 23 chromosomes which means contains genetic material from both parents.

1. Law of Dominance
2. The Law of Segregation
3. Law of independent assortment

Mendel states genes are unit of inheritance and passed from parents to offspring. He called them ‘factors’ at that time but now it is called as genes that contain the information to express a trait.

If trait may not visualised in an individual, it does not mean it is not passed onto the next generation. But it means it is passed as recessive character and may not be expressed.

The Law of Segregation:

During gamete development, each gene (allele pairs) is segregated (which means separated) and transferred to gamete. Thus, gamete contains one allele for that gene.

This law states that alleles of different genes distributed (which means assorted) independently during development of gamete. It means inheritance of one character will not be influenced by other and genes are independently passed from the parents to offspring.

For instance, a father and a mother can produce sperm that will result in a daughter but if these sperm cells do not come from the same pair, these sperm cells will not mate and result in another female or male. This means that one of the parents is required to possess two factors needed to produce a child. These are known as homologous chromosomes. The other factor needed to create offspring is a diploid chromosome. A plot is defined as having two chromosomes.

Another important principle of inheritance is that the genetic patterns that are passed down are independent, which means that they are not dependent on either parent. The inheritance of genetic patterns is independent, because no matter how a trait is passed down, a trait cannot be passed down that doesn’t have a corresponding counterpart in the remaining genes in the organism. An example of an independent assortment trait is color blindness. Everyone inherits two genes for color blindness. However, when this gene is mutated, people with color blindness are still left with the normal vision.

In order to understand the principles of inheritance, it is necessary to study closely related organisms. Humans, for example, share many genetic similarities with all other species of animals and plants. It is also important to study closely related species of plants and animals, such as dogs and cats, because they share many characteristics that are considered to be specific to their species. There are many examples of similarities between humans and other species, including eye color, coat color, and structure, which allow scientists to better understand the principles of inheritance.